The Pakistani military accused India on Monday of killing seven soldiers in cross-border fire in disputed Kashmir, in what appeared to be an unusually high toll after months of surging tensions between the nuclear-armed neighbours.

"Seven (Pakistani) soldiers embraced shahadat (martyrdom) at the Line of Control (LoC) in Bhimber sector in a crossfire LoC violation by Indian troops late last night," the military said in a statement.

Following the incident Pakistan summoned the Indian High Commissioner to protest the killing of the soldiers.

"The Foreign Secretary deplored the increasing Indian ceasefire violations at the LoC and the Working Boundary, especially in the last two months," said a statement issued by the foreign office.

"The Foreign Secretary asked the Indian High Commissioner to convey to his government that it must stop the provocative firing and observe the ceasefire. Pakistan is pursuing a policy of restraint, which should not be construed as a sign of weakness," the statement said.

However the Indian army alleged that the ceasefire violation was initiated by Pakistan.

Tensions across the long-disputed de facto Himalayan border reached dangerous levels in September, when India blamed Pakistani militants for a raid on an army base that killed 19 soldiers.

India said it had responded by carrying out "surgical strikes" across the heavily militarised border, sparking a furious reaction from Islamabad, which denied the strikes took place.

There have since been repeated outbreaks of cross-border firing, with both sides reporting deaths and injuries including of civilians, though the deaths of seven soldiers in what appeared to be one such incident is relatively high.

The border skirmishes come against the backdrop of months of protests against Indian rule of Kashmir, sparked by the killing of a popular rebel leader in July.

Nearly 90 people, most of them young protesters, have been killed in clashes with security forces in Indian-administered Kashmir since then.

Pakistani Prime Minister Nawaz Sharif accused India of carrying out the latest cross-border skirmishes in an effort to distract the world's attention from the violent protests.

"We are fully capable of defending our soil against any aggression," he added in a statement.

Kashmir has been divided between India and Pakistan since the end of British colonial rule in 1947. Both claim the Himalayan territory in full and have fought two wars over the mountainous region.

The two sides have also expelled diplomats in a tit-for-tat row that has even spilled into the glamorous world of Bollywood. 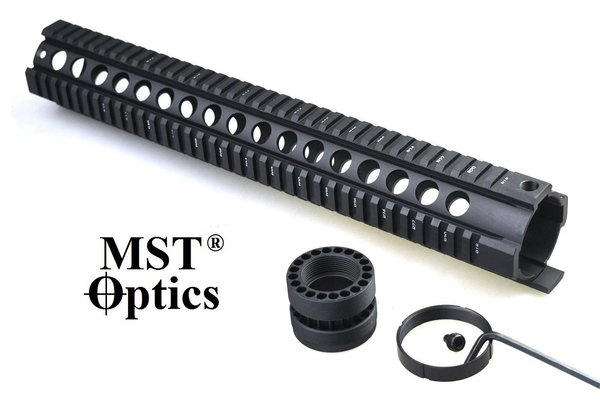 Must use coupon code “SuperDeal” at checkout.

Israel Prepares for the Age of Trump

Israel’s political scene reacted with surprising enthusiasm to Donald Trump’s shocking election last week. While the celebration from the Israeli right wing was to be expected, even figures on the center left have praised the president-elect. Zionist Union leader Isaac Herzog, a man whose recent record as leader of the opposition would make even Hillary Clinton look like a political winner, announced on Facebook that the United States “has elected a leader who taught the pundits and sceptics that we are now in an new era of change and of replacing the old governing elites!”

Other Israeli politicians were quick to follow. The most interesting of these, perhaps, was Education Minister Naftali Bennett, leader of the right-wing Jewish Home Party, who called on Prime Minister Benjamin Netanyahu to take advantage of the rare opportunity to immediately declare that Israel is stepping back from its support of the two-state solution. “This is the president-elect’s vision, as it was declared during the campaign,” said Bennett, whose party represents the settlers’ interests in both the government and the Knesset. “This should be our policy — simple, direct, and clear. The era of the Palestinian state is over.’

Other right-wing politicians were in a state of near-ecstasy over Trump’s promise to finally move the U.S. Embassy from Tel Aviv to Jerusalem, a commitment made but never acted upon by many of his Republican predecessors. Deputy Foreign Minister Tzipi Hotovely said that Trump was in a position to “make history” by going forward with the move. Trump’s new Israeli enthusiasts conveniently ignored media reports of both his evident character flaws and deep anti-Semitic and racist support during the last months of the election.

Netanyahu reacted with much more caution. A longtime follower of U.S. politics with deep connections to the GOP hierarchy — he is sometimes described as the “Republican senator from Jerusalem” — the Israeli premier refused to predict who would win the election when asked to do so during the summer, when Clinton seemed to be enjoying a comfortable lead. Netanyahu was quick to call Trump after his victory — becoming one of the first foreign leaders to do so — but not much was published about their conversation. It’s true that some of Trump’s statements during the campaign seemed to be drawn from the Israeli government’s talking points — but Netanyahu, a four-time winner of Israeli elections, is experienced enough to know the difference between campaign commitments and the complicated reality of the Oval Office.

There are already signs that Trump may be adapting to that complicated reality. In an interview with the Wall Street Journal over the weekend, he expressed hope that he could mediate a peace agreement between Israel and the Palestinians, referring to it as “the ultimate deal.” While Bennett may be disappointed that Trump did not come out with a full-throated attack on the idea of a Palestinian state, it is unlikely that Netanyahu was surprised.

The Israeli premier is far more concerned with improving U.S.-Israeli coordination regarding Iran — both Netanyahu and Trump blasted the Obama administration over the nuclear deal — and winning Trump’s cooperation in blocking pro-Palestinian initiatives and resolutions at the United Nations Security Council.

But perhaps the most pressing strategic question for Israel has to do with Russia’s military presence in Syria. Moscow’s deployment of two air force squadrons and sophisticated anti-aircraft systems in northern Syria has significantly limited Israel’s offensive capabilities on its northern front. Israeli officials consider it crucial to be able to operate the air force over Syria in order to attack convoys smuggling weapons to Hezbollah and to deter potential attacks on the home front.

Netanyahu made a point of meeting Russian President Vladimir Putin four times in less than a year in order to prevent escalation. But if Trump spearheads a reconciliation with Putin, this would be a huge achievement for Syrian President Bashar al-Assad’s regime — and definitely not good news for Israel, considering Assad’s alliance with both Iran and Hezbollah.

The Middle East is now one giant minefield, where every American move will have great implications. Israeli officials have privately expressed disappointment with the lack of a serious U.S. response to Russia’s brutal air campaign in the Syrian city of Aleppo, seeing any victory for the Iranian alliance as bad for Israel. They are hoping Trump will show a tougher stance toward Iranian actions in the region more broadly, and that he will improve Washington’s relationship with Egyptian President Abdel Fattah al-Sisi’s regime, which has become one of Israel’s key regional allies.

A different source of concern has to do with U.S. security aid to Israel. In September, the two countries signed a Memorandum of Understanding promising Israel an unprecedented $38 billion of military assistance during the next decade. It is, again, hard to say where Trump stands on this matter. Despite his proclaimed support for Israel, the president-elect also said during his campaign that he thought Israel should pay for U.S. aid.

Trump’s foreign policy, of course, is still a mystery. It is safe to bet that analysts in the Israeli National Security Council and Foreign Ministry are scratching their heads trying to figure out his administration’s intentions. On Friday, Haaretz reported that the Foreign Ministry believed Trump would be less engaged in the Middle East than President Barack Obama. A few hours later, Trump gave the opposite impression in an interview with the Wall Street Journal. Israel’s right-wing back-benchers are euphoric over the U.S. election results, but presumably its prime minister knows better. The road ahead is yet unclear. 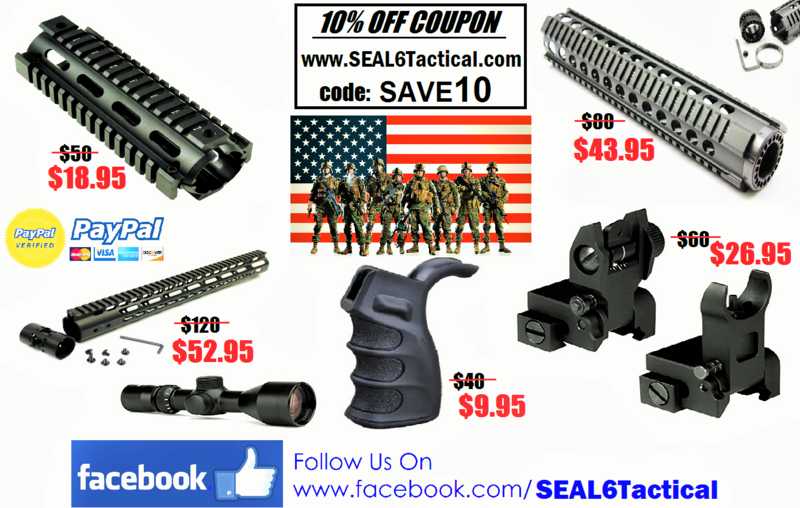